Known all around the globe as MoMA, this glassy Yoshio Taniguchi-designed Midtown building boasts one of the most influential collections of modern art in the world. Van Gogh, Picasso, Matisse, Magritte, Pollock and Warhol are all here. It also features performance art, architecture, design and a collection of 22,000 films, which have frequent screenings and retrospectives.

This Frank Lloyd Wright designed museum has been exciting contemporary art lovers since it first opened back in 1959. It’s unique cylindrical shape is an artwork in itself. Inside, visitors can take in the constantly progressing collection of impressionist, post-impressionist, contemporary and modern art displayed on the modular walls, that include permanent pieces by Louise Bourgeois and Francis Bacon.

The Whitney Museum of American Art

Designed by the same Italian architect who designed London’s Shard (Europe’s tallest building), Renzo Piano. The museum has a striking angular tiered exterior and inside you will find an impressive collection of American contemporary art from the 20th and 21st centuries. The Whitney showcases a range of works from more than 3,00 artists across its many floors of display showcases, from sculptures, paintings and prints as well as video pieces and other media.

A museum where art meets royal palace, the Louvre is mind-boggling in its scale and sheer wealth of treasures. From Classical sculptures, Egyptian relics and Mesopotamian antiquities to galleries of Renaissance paintings, Rembrandts and Rubens, medieval artefacts and French neoclassical and Romantic painting. The key to getting the most out of your visit is to note the key works you definitely want to see, and discover the rest through aimless wandering.

The Second Empire villa is one of Paris’ most secret gems. Characterised by its wonderful array of Empire furniture and the world’s largest collection of Claude Monet’s work – most of which were donated by the artist’s family.

The Zaha Hadid-designed futuristic structure features a curvaceous metallic façade that lights up at night. It is one of Seoul’s greats landmarks and houses a number of art and design venues including a design museum as well as other exhibition and gallery spots.

Described as a “genuinely touching window on the human soul” by Telegraph Travel’s Chris Leadbeater, the stunning attraction showcases a collection of bizarre objects connected to romances that are no more. It subtly illustrates the tragic-comedy that is love.

The world’s first art and science museum is said to be the country’s largest interactive digital playground that explores nature, park, town and space. It also host’s several leading travelling exhibitions from around the world.

Japan’s ‘art island’ boasts a great number of world-class installations, unexpected cultural distractions and outstanding displays. The Museum is built mostly underground – so as not to tarnish the island’s large unblemished beauty – and features huge exhibition spaces built to compliment the artworks, by the likes of Walter De Maria and Monet.

The Museum is made up of an underwater collection of more than 300 sculptural works by British artist Jason deCaires Taylor. The installations can be found 14 metres beneath the surface of the Atlantic Ocean in Bahía de Las Coloradas (Coloradas Bay), off the south coast of Lanzarote and can be explored from glass-bottomed boats.

Florence University’s natural history museum houses a charming, old-fashioned collection of botanical and zoological specimens, including a hippo that was gifted by Grand Duke Pietro Leopoldo. But the final rooms are what visitors come to see: made up of a series on increasingly gruesome wax anatomical models, sculpted in incredible detail between 1775 and 1791 to aid teaching for trainee doctors. 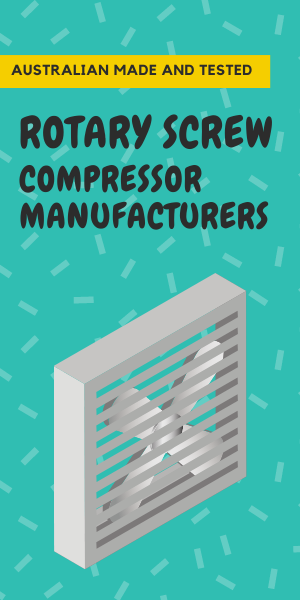 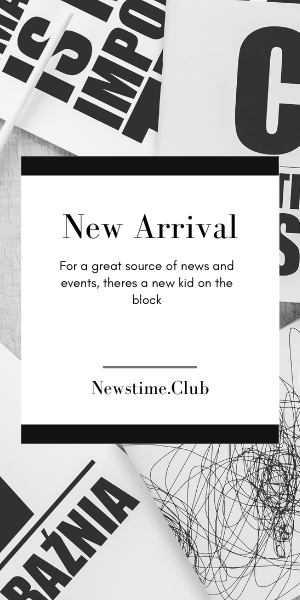 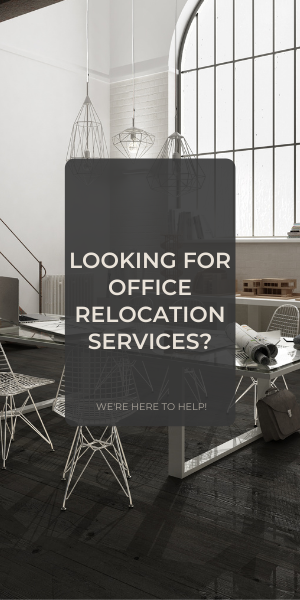 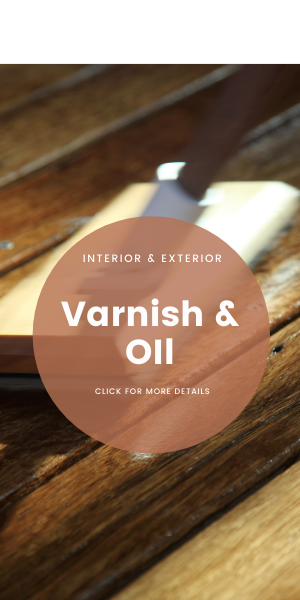 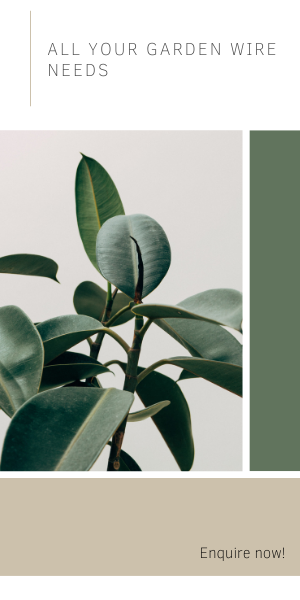 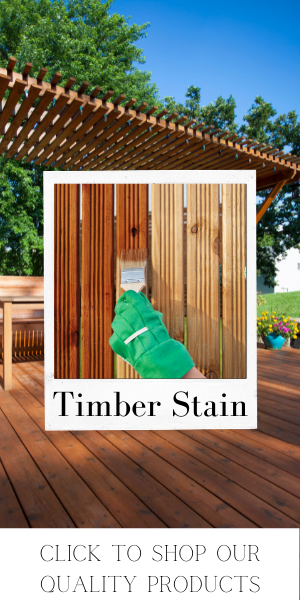 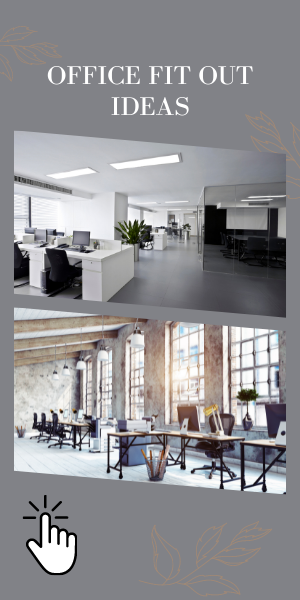